We, the sisters of the Kappa Phi Lambda Sorority, Inc. strive to strengthen Sisterhood amongst women by providing Service and promoting Cultural Diversity to our members and our community, thus securing the bond of kinship for posterity. Kappa Phi Lambda exists to further educate individuals about Pan-Asian culture, while keeping our own identities. We aim for academic excellence, keeping in mind the importance of education and learning as the key to strength, awareness, and fulfillment. 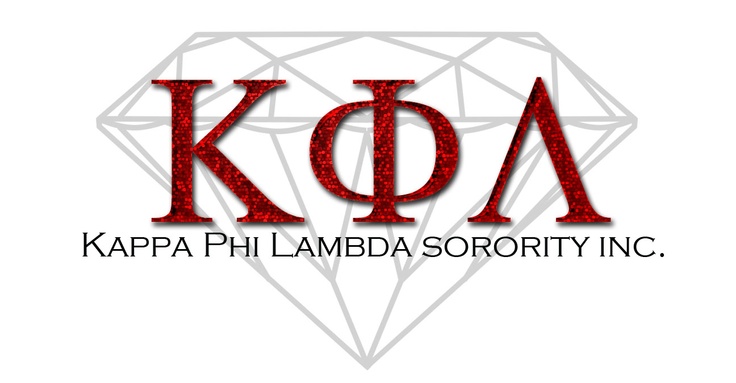 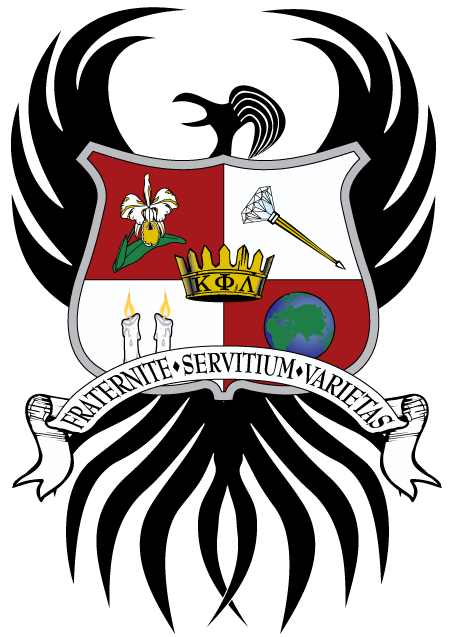 Kappa Phi Lambda was founded on March 9, 1995 at Binghamton University by seven founding mothers. These inspirational women – Elizabeth Choi, Karen Eng, Rei Hirasawa, Hee Cho Moon, Chae Yoo, Samantha Somchanhmavong, and Connie Yang – united with a single vision of providing women with the chance to use their pride in heritage to become leaders of society. There was a need for an organization of this kind that would give inspiration and education to its community, and thus, Kappa Phi Lambda was born.

The founding mothers envisioned themselves laying the cornerstones of what was to become a unique and revolutionary organization. They taught each other about strength and ambition while discovering their own true identities in the process. This sorority would unite young women of diverse heritages and encourage them to make use of their strong voices and thoughts. This sorority is open to women of all nationalities and backgrounds who want to learn about and actively represent Pan-Asian culture.

The founding mothers not only channeled Asian American awareness through voice, but also through action. These first sisters of Kappa Phi Lambda extended their hands to the community through charitable actions. By contributing their time and funds, they were able to make a powerful impact on the world around them.

Since its founding, Kappa Phi Lambda has since become one of the fastest growing and strongest Asian American interest sororities in the nation. Today, well over a decade after the founding mothers established Kappa Phi Lambda, the sorority has grown to a total of 36 locations (including 25 chapters, 6 associate chapters, and 5 inactive schools). All sisters nationwide abide by the mission set forth by our founding mothers, but each school is also unique in its own right. This is symbolic of the women we seek: unique, intelligent leaders who want to make a difference. Several years ago, seven beautiful women lit the fire that is Kappa Phi Lambda and watched it grow. As our sisterhood expands, that fire now burns brightly within every individual sister, carrying with it the vision that our founding mothers conceived. 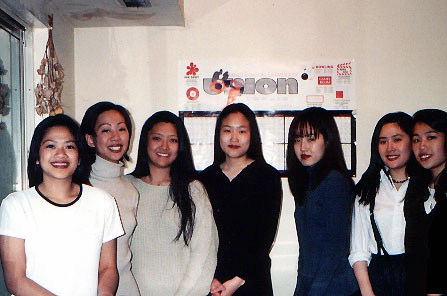 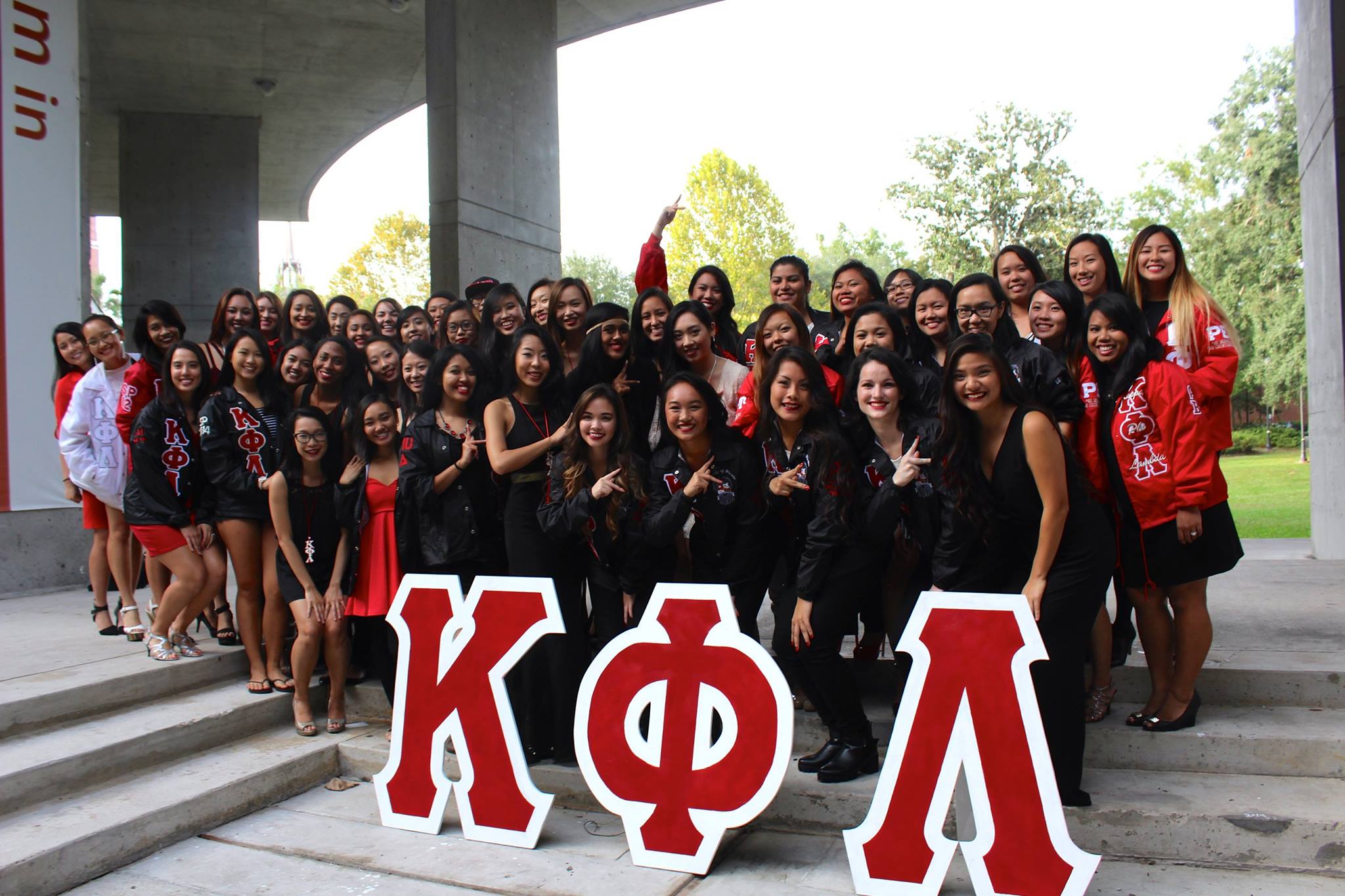 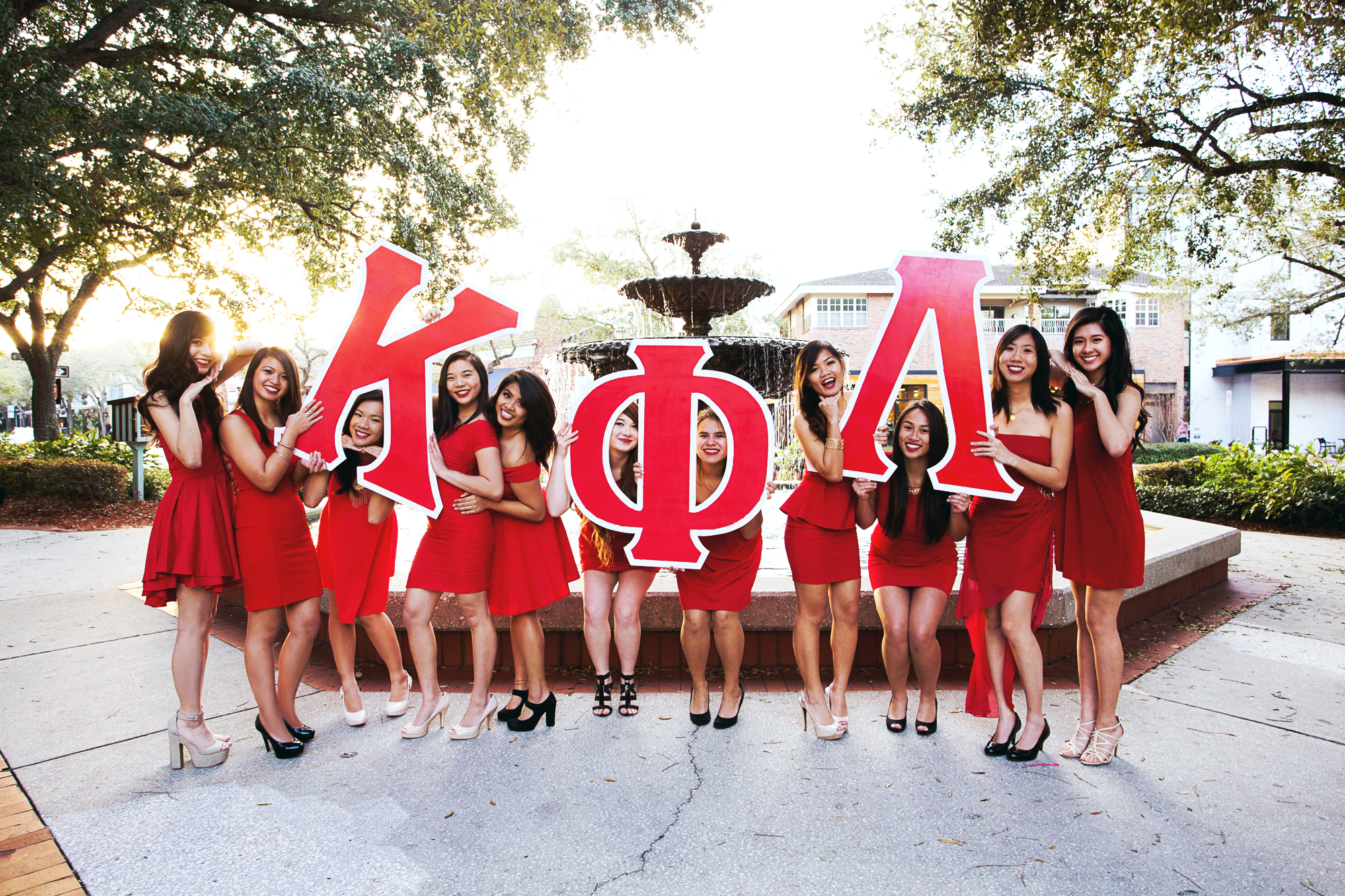 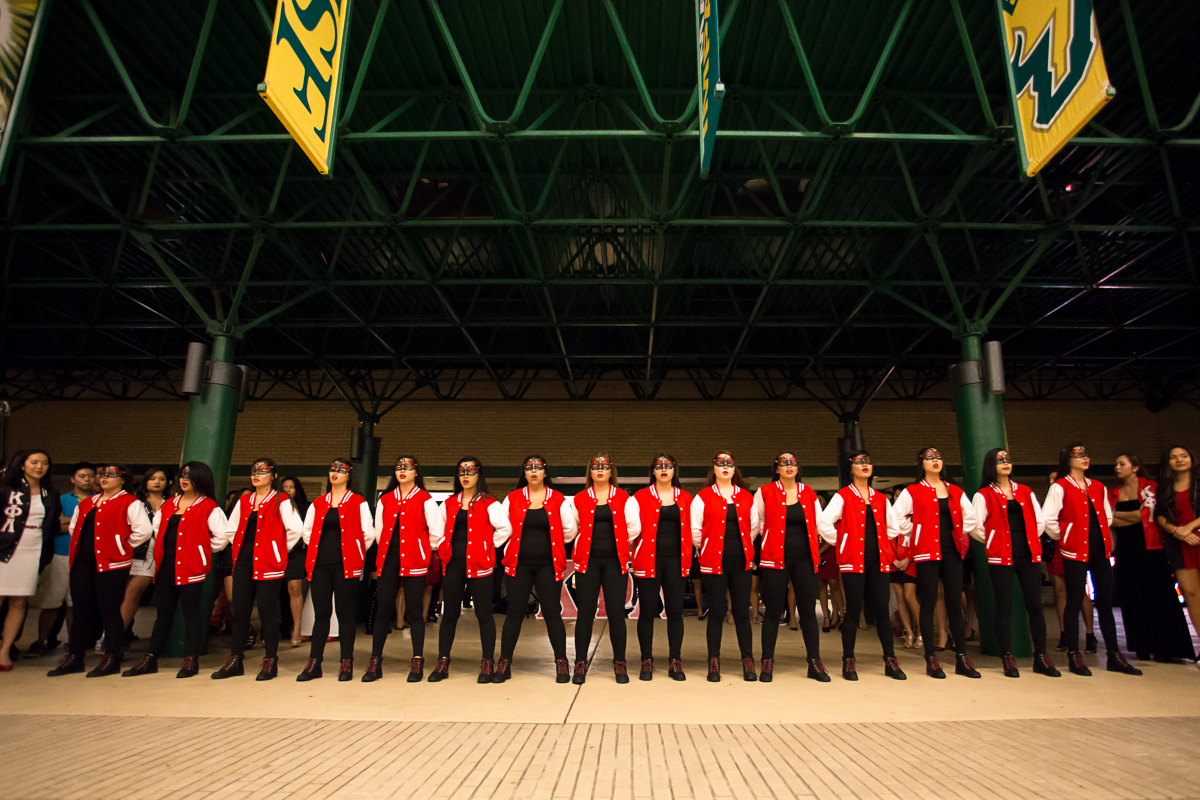 V.E.N.U.S. Interest Group (Virtue, Ethics, Nobleness, Unity, and Serenity), was formed in the summer of 2012 in the hope to bring Kappa Phi Lambda Sorority, Inc. onto the University of South Florida’s campus. Despite various obstacles preventing this from occurring, the women of V.E.N.U.S. worked endlessly to recruit passionate members, host successful events, and make an impact within the Greek, USF, and Tampa Bay community. In the fall of 2014, the National Board of Kappa Phi Lambda presented to the USF Multicultural Greek community and received a bid to expand onto the USF campus in fall 2015.

The University of South Florida Associate Chapter (formerly known as Colony) of Kappa Phi Lambda Sorority, Inc. was founded on November 14, 2015 by 15 driven and passionate young women – Maria Roberts, Thanh Luong, Alyana Zabat, Brianne Dijamco, Victoria Tang, Heather Berto, Sthephany Delgado, Kimberly Nguyen, Jessica Rebecca Swantek, Jennifer Reed, Liselle Loyola, Mona de Torres, Krystal Lowe, Madelle Ferrer, and Gloria Truongcao. It was conceived on the one idea: that “one size does not fit all”. Driven by ambition and motivation, these charters continue to build a foundation of advocacy and awareness while making endless memories through the bonds of sisterhood.

On August 11th, 2019, sisters ranging from Charter Class to Zeta Class presented to sisters nationwide at Kappa Phi Lambda’s national bi-annual conference in hopes of receiving chapter status.  On this day, the University of South Florida Associate Chapter (formerly known as Colony) became the Alpha Zeta Chapter of Kappa Phi Lambda Sorority, Inc., after almost 4 years of growth.  That brings us to present day — as a newly established chapter, the Alpha Zeta Chapter continues to grow and strives to find bigger and better ways to make their impact on the community.